A Journey of Two Students with Hidden Disabilities 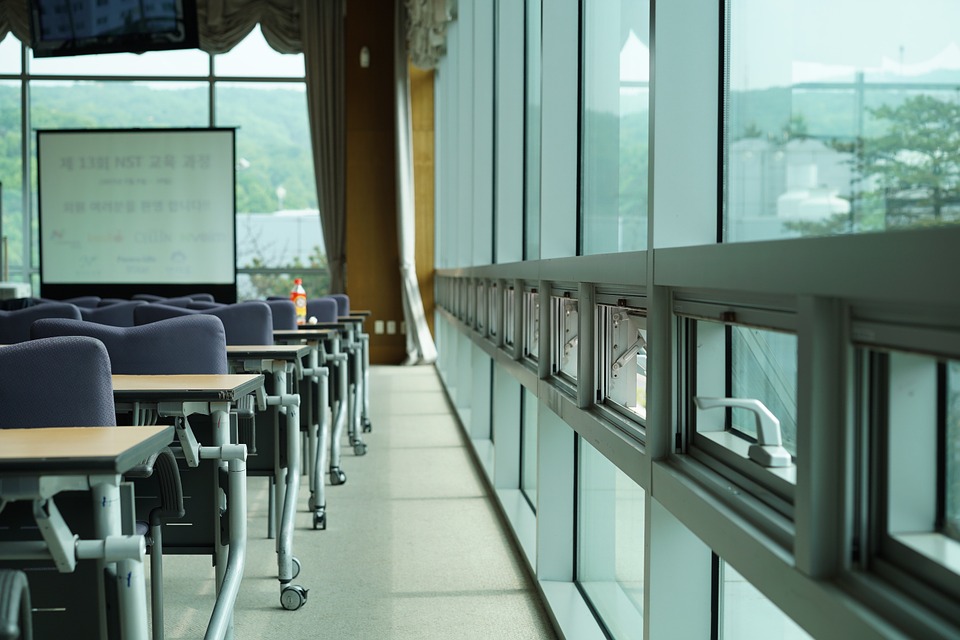 A Journey of Two Students with Hidden Disabilities

A journey of two students with hidden disabilities and their family, from the Mid North Coast in the NSW Education System

I have two children with hidden disabilities diagnosed by medical professionals.  Between them they are on the Autism Spectrum and were diagnosed with Asperger’s, ADHD, Specific Learning Difficulties, reading disabilities, written expression difficulties, physical handwriting difficulties and working memory difficulties.

It was from these medical visits/reports that we also found out our children had above-average intellect along with the above disabilities, known in NSW schools and Department of Education as Gifted with Learning Disabilities or internationally Twice Exceptional, 2E or Dual Exceptionalities.

My children were diagnosed by medical professionals, not schools, because we were concerned about our children.  Schools just thought my children were being lazy, were not trying, were deliberately being non-compliant and difficult; because they were passing at school in most but not all school subjects.

Because my children could hide their disabilities, schools refused to see my children as requiring help, they refused to see the difficulties in communicating and that they needed the medically recommended disability adjustments to help them at school.  In the school’s eyes my children’s disabilities were “perceived” (yes, a school even wrote that to us), even with medical evidence advising their needs. Opportunities were also missed and some withheld from my children because of their hidden disabilities and it was thought they were not interested or if they forgot to attend.

Schools were also putting my children though unneeded remedial programs at school causing further frustration and anxiety. Rather than supplying recommended disability adjustments, they told me that all children were like that, they are just boys, they are not trying, were being non-complaint rather than understanding their disability and intelligence was creating these issues.

It was at this point I contacted Disability NSW Advocate, Robert Manwaring, because I needed someone who would back up what I was saying. We needed better communication from school, to help schools acknowledge my children needed help at school and acknowledge both their disabilities and intelligence, make schools aware of DEC/schools policies and to make schools aware of disability laws, standards and to help my children and to stop continually trying to dispute medical reports and continually prove disability.

Robert had not heard about children like mine (like a lot of people), but was willing to understand and learn about my children’s needs; unlike schools. He was willing to try and help rather than seeing me as annoying for advocating for my boys.

Robert supported me in going into school meetings, protecting my children from continually being put into situations they were not comfortable being in, assisted with going to the Director Public Schools, BOSTES (now NESA),  Australian Human Rights and NSW Anti-Discrimination in order to have my children’s needs acknowledged and obtain disability adjustments they needed, although not successful for HSC, due to disability adjustments being withdrawn at the last minute by BOSTES and with unreasonable expectations and demands placed upon my son.  BOSTES to this day refused to explain reasons for rejection of usual disability adjustments used at school.  Medical professionals were frustrated with schools/BOSTES (now NESA) continually ignoring their medical reports and recommendations and rejection of recommended adjustments for HSC.

Many times when I had difficulties with the schools in providing adjustments or responding to questions, just cc’ing Robert in from Disability Advocacy NSW helped immensely. Together we obtained disability adjustments at school for both of my children but we really struggled with the Education System, BOSTES in particular made it unnecessarily difficult in the last 2 years of schooling.   There is a long way to go for Disability for students in the school system and we need Disability Advocacy for students, even more so for hidden disability.

It was appalling how both my boys and family were treated by schools, but we were fortunate to have found Disability Advocacy NSW.  Without them my boys would not have received any help.  My boys could of and should have had a lot more help than was provided.

It is worse for students and families once students reach high school as schools/universities/TAFE seem to think a disability magically disappears around this age and refuse to communicate with families, even more so when a parent has been advocating for them for years.

It worries me that many other people may not have the skills or knowledge to go through what we have in order to obtain disability adjustments for their children.

Disability Advocacy needs to be there to help people.  They need to be advocating for further understanding of disability, advocating for better training and annual mandatory training in disability for all school, administration, DEC, NESA, ACARA departments.

Disability Advocacy Services service cannot be removed.  Those with disabilities and their families need a voice outside a government department where they feel safe to discuss their needs.